Masson graduated with her B.S. in Accounting with minors in Business Administration and Dance, as well as her MBA from Salve Regina University in Newport, RI. As a member of the preprofessional dance company there, she worked with guest choreographers from around the country. Masson received the 2019 Salve Regina University Dance Award and has been invited back as an alumna to choreograph on the company every year. She has had the opportunity to present her choreography at the Boston Contemporary Dance Festival, Southern Vermont Dance Festival, WAXworks NY, and the American College Dance Association's adjudicated concert in Boston and Plymouth. Now, she teaches at numerous studios in the New England area, as well as working as a certified personal trainer. 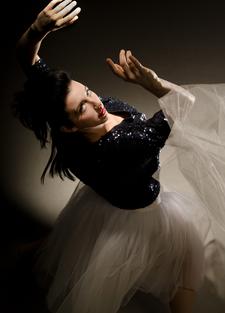 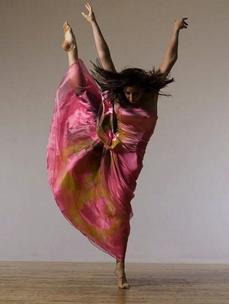 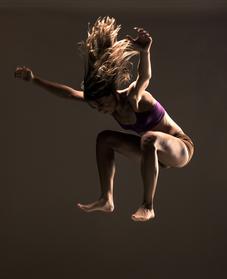 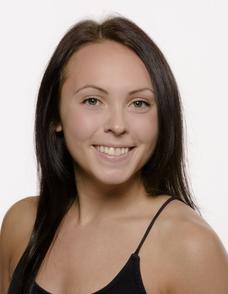 Boston based contemporary dance company, Pantos Project is committed to creating and performing the athletic, honest, and innovative work of Artistic Director, Kat Pantos. Founded in 2013, Pantos Project made its premier at the Dance Soiree showcase in New York City at the Ailey Citigroup Theater. Pantos was chosen as one of ten featured women choreographers at the Women in Dance Series for 'She Said, She Said'  reviewed as 'satisfying fluidity'. Since its premier, Pantos Project has performed in numerous festivals some of which include Dance for World Community, 8 In Show, NYC10 Dance Initiative, Massachusetts Dance Festival, and Brooklyn Dance Festival among others. Pantos Project has hosted two evening-length shows at Boston University's Dance Theatre, BEHAVIOR & STABILIZE. In 2015, Pantos Project was invited to present BEHAVIOR at the highly acclaimed Inside/Out Series at Jacob's Pillow. Most recently, Pantos Project was chosen to bring site-specific dance work to Boston's culturally expanding Seaport District through Epicenter Experience. The company prides itself on the athletic, technical, and creative capability of its members and a commitment to performance and education. Pantos Project believes in the development of an artist at a young age. Our classes and workshops seek to provide technically driven combinations while promoting vulnerability through movement quality. Respecting each student's abilities and training, Pantos Project provides a welcoming and encouraging environment for students of all ages. As dance educators, we strive to inspire students to develop their own artistic abilities while continuing to advance technically. Pantos Project offers Open Company Class as well as winter and summer intensive programs annually in Boston. Join us in the studio! 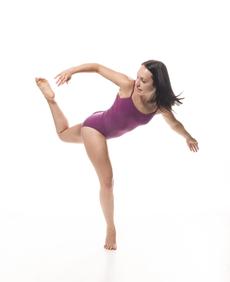 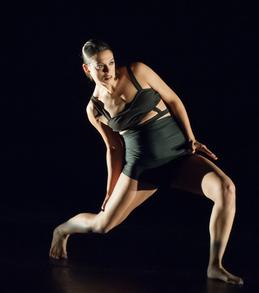