Amanda Gaudette was born and raised in NH and currently resides just outside of NYC. She received her Bachelor of Arts Degree in Dance and Minor in Business from The Joan Phelps Palladino School of Dance at Dean College. Amanda is currently employed by a major cruise line as a Show Director and Choreographer. As a professional dancer, aerialist, and dance captain she has performed all over the world with, The New England Patriots Cheerleaders, Walt Disney World, Universal Studios, Simonwill Productions and Norwegian Cruise Lines. Additionally, Gaudette is the Associate Choreographer of Norwegian Cruise Lines Production of Footloose the Musical onboard the Norwegian Joy. As the audition choreographer, Gaudette continues to travel teaching across the US and Canada! Amanda loves getting to teach for Pantos Project Dance and is overjoyed to be coming back again this summer! 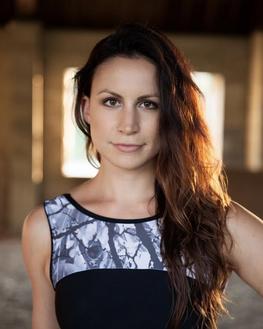 Lisa Cole began her dance training in Georgia with Good Moves Dance Consort under the direction of Annette Lewis. Early in her career, Lisa performed as a guest artist with the José Limón Dance Company and acted as a rehearsal assistant under Ann Vachon and Clay Taliaferro during The Missa Brevis Project at Emory University. She is an alumna of both Perry-Mansfield and Jacob’s Pillow Contemporary Traditions programs. Lisa received her BFA in dance performance from The Boston Conservatory, graduating cum laude in 2011. Upon graduation, she joined Boston’s Urbanity Dance, where she performed for three seasons. Over the course of her career, Lisa has had the privilege of performing works by José Limón, Paul Taylor, Alwin Nikolais, Alvin Ailey, Robert Battle, Aszure Barton, Helen Pickett, Jessica Lang and Larry Keigwin, among others. Lisa is honored to have been a member of Pantos Project since it’s founding in 2014.  Lisa works as both a dance and fitness educator, specializing in improvisation and somatic techniques. Through both her dance and fitness backgrounds, she has intensely studied anatomy, physiology, and nutrition, as well as Pilates and the Alexander Technique. She has received certifications from NASM, Power Pilates, Exhale Barre, CrossFit, Foundation Training, and btone FITNESS, where she currently works as a Master Trainer and leads the Instructor Training program. 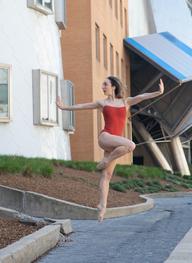 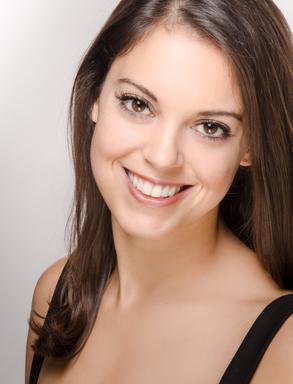 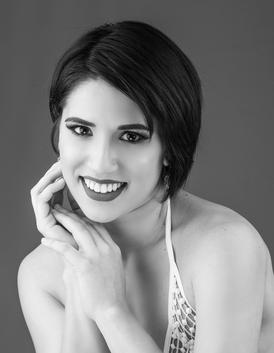 Alyssa began her training as a student at Melissa Hoffman Dance Center where she grew up learning and performing around the New England area. After graduating from SUNY Purchase Conservatory of Dance with her BFA in dance, she pursued her career dancing and performing around the Boston area and New York City. Alyssa is currently dancing with Pantos Project and has been thrilled to perform and teach with the company since 2017. In addition to performing,  Alyssa enjoys sharing her passion and knowledge for dance through teaching and adjudicating the future of dance today. 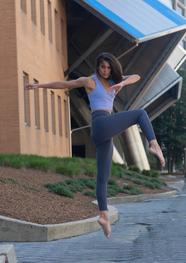 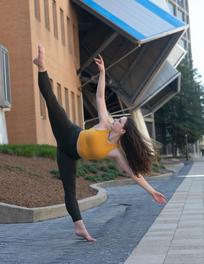 Kendall Bush grew up in Lexington, Massachusetts studying at Acton School of Ballet under director Chip Morris. In 2012 she started apprenticing with Urbanity Dance, performing throughout Boston. Through Urbanity she met Marcus Schulkind and began studying with him on scholarship at Green Street Studios. Kendall was accepted into The Boston Conservatory at Berklee, graduating Magna Cum Laude in 2019 with a BFA in Contemporary Dance Performance with an emphasis in ballet. At the conservatory she worked with Darrell Moultrie, Yury Yanowsky, Greg Dawson and Jon Ole Olstad. Kendall began dancing with Pantos Project Dance in 2016 and has had the pleasure of performing with the company throughout the East Coast and assisting Pantos in master classes around New England. 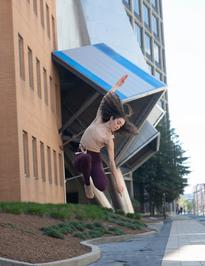 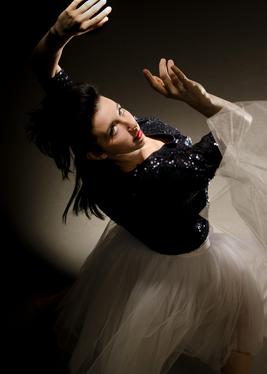 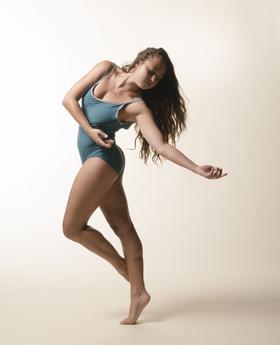 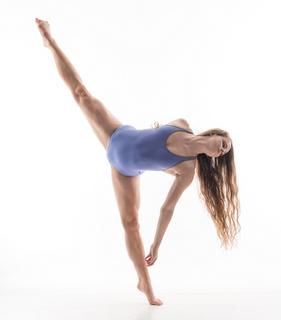